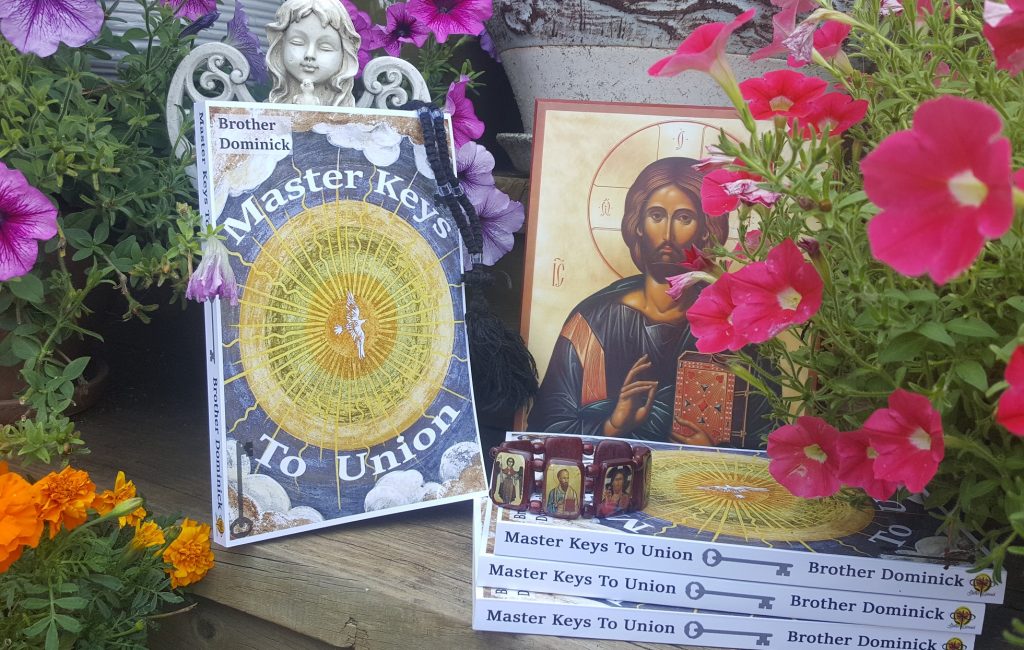 Brother Dominick holds retreats in the midwest states in the U.S. usually in Spring and Fall on varying dates but is currently on hiatus due to the loss of his dog he is currently grieving, self seclusion, and making plans for a more permanent solution for retreats. Here are some current thoughts from him:

December 12th 2019: Blessings Friends and Practitioners of the teachings. I wanted to update everyone on a few things.

2.  Since the beginning of 2019 and after finishing the recent book, there was a strong intuition from and through Union, that there wouldn’t be any Retreats this year and I didn’t know why this was coming through. Eventually during the summer I came to find out my Dog and best friend Oliver, was diagnosed with an aggressive cancer which would find me for the rest of the year care taking and helping him fight against this. Even after everything we tried, I have recently lost my best friend, a French Bulldog named Oliver who was originally given to my Sister as a gift from our Biological Father before he passed away. Even though he was originally supposed to be her Dog, he quickly clung to me and decided that I would be the one who he latched on to, and from that day on he became, in a sense, my Dog. In my whole life, I never really had a Dog that became this close to me and I to him and so this was a first time experience for me. Throughout his life while writing these books, while being in seclusion, while going through life’s ups and downs, he was always there for me with unconditional love and friendship, and just like our true nature, Dog’s too are Sentient Beings. More often than not, they are in a better mental state of purity than most people in modern day life, which itself causes a wide variety of egoic and psychological issues to people, which dogs simply do not suffer through.

After 13 years of being with me, Oliver came down with an aggressive form of cancer and I spent the rest of the year giving him supplements, diets, prayer, and care taking him until it was clear that it was time to take him to the vet to be put down and be released from the suffering of the physical shell. It was a deeply troubling time for me personally and for quite a while, the whole event brought me back into the personal self, into the human being, and into the human emotional expression in a way that I have been detached and free from for a very long time. It was all a very deep learning experience to see that it’s okay to experience in this way, its ok to sometimes just be Human, as this is after all, one of the many dimensions of experience.

And so now, I allow for the human expression of grieving and to work through the trauma that this experience has brought. But in the end, after leaving behind the physical shell, Oliver’s Sentient Being came and visited my home for a week after, before I communicated that its ok for him to move on to wherever is next for him

3. I am also currently exploring some better options for retreats by planning to purchase with several family members, some rural land with multiple dwellings for the sake of starting a small Hermitage to live in seasonally for starters, to practice a more self sustainable “off the land” gardening and sustenance, and also to be able to have retreatants over for more longer periods of time as well. I plant to eventually move here and live a full time hermit style life in seclusion, and to hold small retreats eventually

Retreats are a strange dynamic simply because Christian Mystics are always going to be a small minority of people who are directly called by God to into this lifestyle and way of Awakening. On top of this, I do not market myself actively as some kind of spokesperson for Christian Mysticism. Instead, it is what my life is dedicated to and I share these teachings freely via YouTube and offer the first book for free and ask for a small price for the second book (and donations) simply to cover the costs for website hosting and domain name registration costs. Even when I do hold retreats, usually only a handful of dedicated serious practitioners arrive, who are already deeply established in a self practice.

Also added to this, YouTube has recently in the last year changed its algorithms in a way that is negative to its organic creator base and simply put, because of these changes, very few people even find the videos any more, let alone contact me for instruction or retreat information. Where before there was a dozen e-mails a week, now its usually less than 1-2 people a month who inquire about finding out more or spiritual clarification. So it is in my own life now a clear intuitive sense that I am in the season of a Spiritual Winter whereby I have decided to go into self seclusion, as my own Spiritual life always continues to evolve and God has been giving very new insights and new dimensions to explore that I have not yet written about or shared openly since it is all still very new to me, so I will be taking the next year 2020 to spend time living a very simple life of seclusion, however feel free to write for correspondence 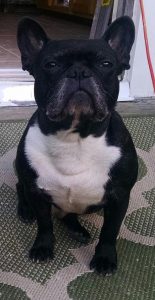 Rest In Peace and Grace My Best Friend Oliver